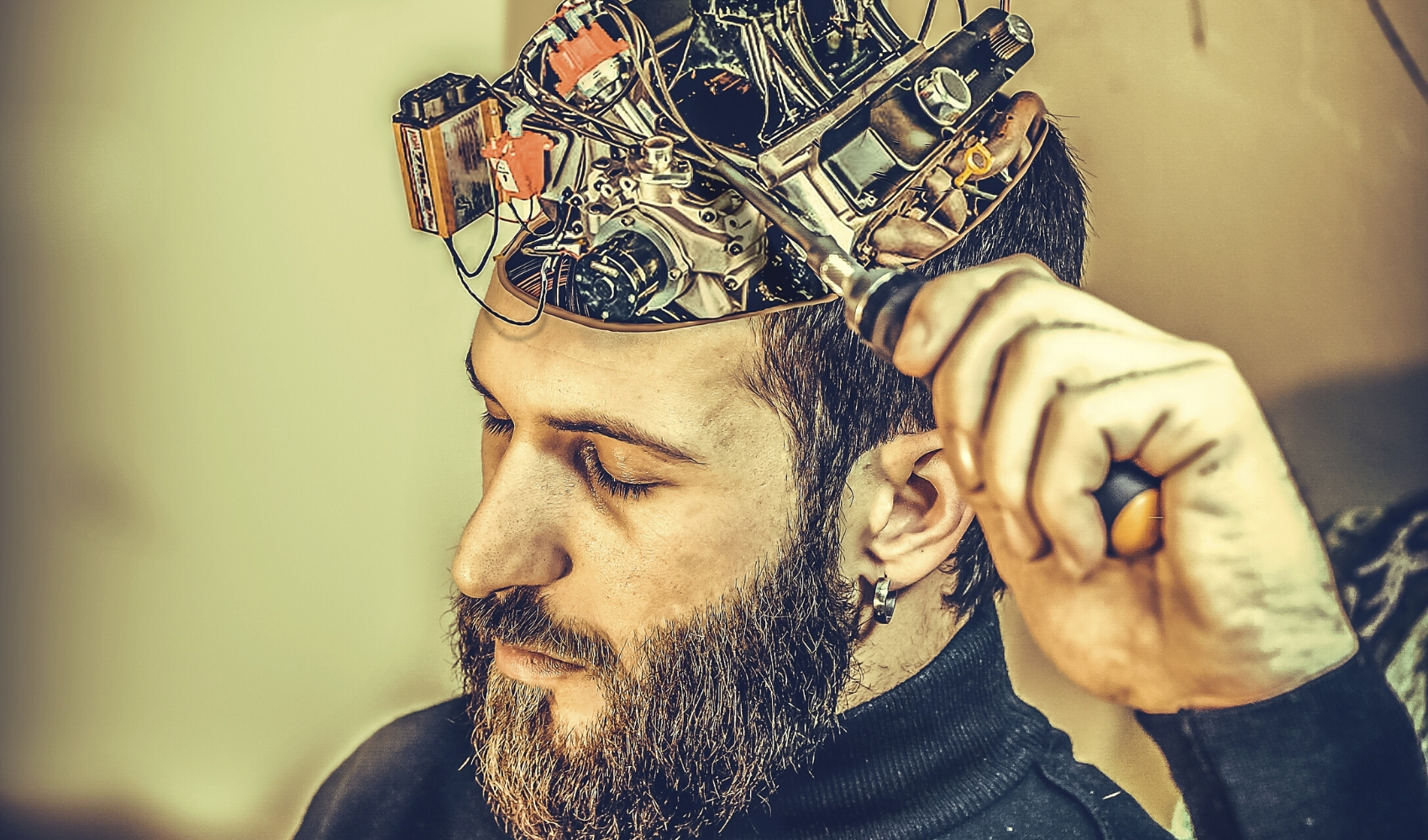 Identifying underlying character traits of those who attempt to manipulate can protect us against further emotional abuse – usually these types of people play on our weaknesses that reside in a pre-verbal state in our mind. Usually unmet needs from childhood – knowing your weaknesses means you can gain strength through the power of knowledge – simply by knowing what they are and thus eliminating the opportunities to be exploited.

We found this today – a good short read.

Side-stepping and misleading: rather than being accountable and responsible, what the issue-dodger and subject-changer really wants is to advance their own agenda at the expense of yours, while simultaneously managing your impression of them.

I’ve been presenting a series of articles on certain behaviors common to individuals with disturbed characters. These behaviors serve as vehicles of resistance to accepting the principles of social responsibility and also are effective tactics of manipulation and impression-management.

All of these behaviors create problems in relationships. But perhaps no behaviors are as frustrating to someone trying to elicit some degree of accountability from another as are the tactics ofevasion and diversion.

A moving target is hard to hit. If you try to confront an issue head on, a person who wants to manipulate you will do their best to side-step the issue. Evading a matter of central concern is a great way not only to dodge responsibility, but also to keep the light of illumination from shining on the behavior needing attention.

I remember a conversation between a woman who tried to confront her husband about the infidelity she suspected. When he responded that he certainly understood how she might be suspicious because he’d been working so hard lately, he effectively side-stepped the issue.

This woman had the moxie to continue pressing the issue — but the more she tried to pin him down, the more evasive he became, combining his issue-dodging tactic with other tactics.

The tactic of diversion often goes hand-in-hand with evasion. Sometimes, when you try to pin down someone intent on manipulating you, they’ll effectively change the subject, focusing attention on some other related or even tangential issue.

This emotional sleight of hand is an effective way to keep attention focused on almost anything else but the matter which has been raised. Many times, attention is shifted toward the person trying to bring a problem behavior to light, thus effectively not only throwing that person on the defensive, but also prompting them to lose focus and become derailed in their pursuit of their own agenda.

Diversion and evasion are two effective means of deflecting concern or confrontation about problem behaviors. It is axiomatic that the person using these tactics has no intention whatsoever of taking responsibility for a behavior or of considering changing it.

Rather than be accountable and responsible, what the issue-dodger and subject-changer really wants to do is to advance their own agenda at the expense of yours while simultaneously managing your impression of them.

Such tactics are employed very effectively by political talking heads when they are grilled by news commentators who have serious questions about the policies being endorsed: as a result, they stay on message, while looking good and remaining convincing, despite what they know are flaws in their positions

Have you been manipulated in the past? Often, manipulation is all about placing the blame on you by issue dodging and side stepping. How did you manage to untangle yourself from such treatment and what did you learn?

Let us know in the comments below.